Just in time for the birth of their first child, Karlie Kloss and Joshua Kushner have reportedly fled the long winters and cramped space of New York City in favor of the year-round warmth and sprawling estates of South Florida. According to Page Six, the longtime Manhattan residents were the mystery buyers of a $23.5 million Miami Beach property in August.

The 14,000-square-foot house is located in a ritzy area of the island, with waterfront views of and a dock leading out to Biscayne Bay. The home has eight bedrooms, 10.5 bathrooms, a gym, and a wine cellar. The backyard includes a separate structure housing a summer kitchen and a home office, which, along with the main house, surrounds a sizable swimming pool and offers plenty of outdoor entertaining space under a series of arched arcades.

The home’s previous owner, hotelier Keith Menin, reportedly renovated the property, including the installation of a new driveway, during his yearlong ownership. That, in combination with reports that Kloss and Kushner bought the home fully furnished, perhaps explains why their $23.5 million purchase price clocks in at nearly double the $12.14 million that Menin paid for the property in August 2019. 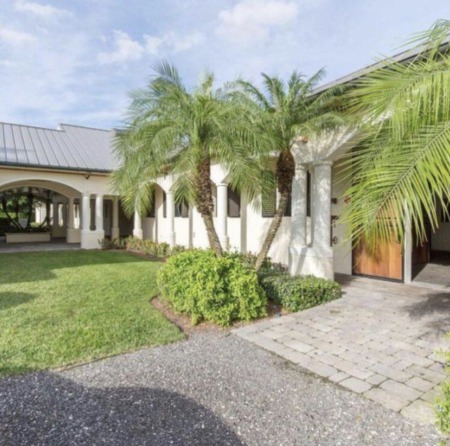 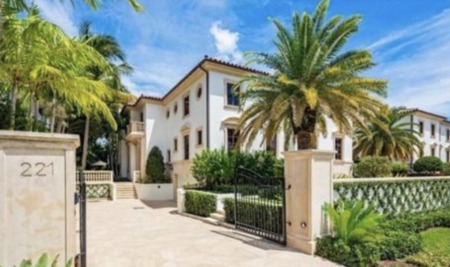 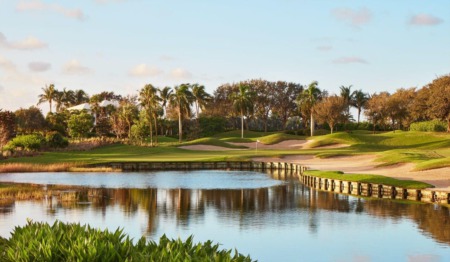 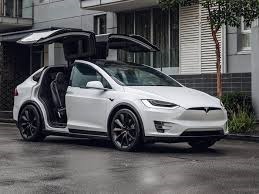