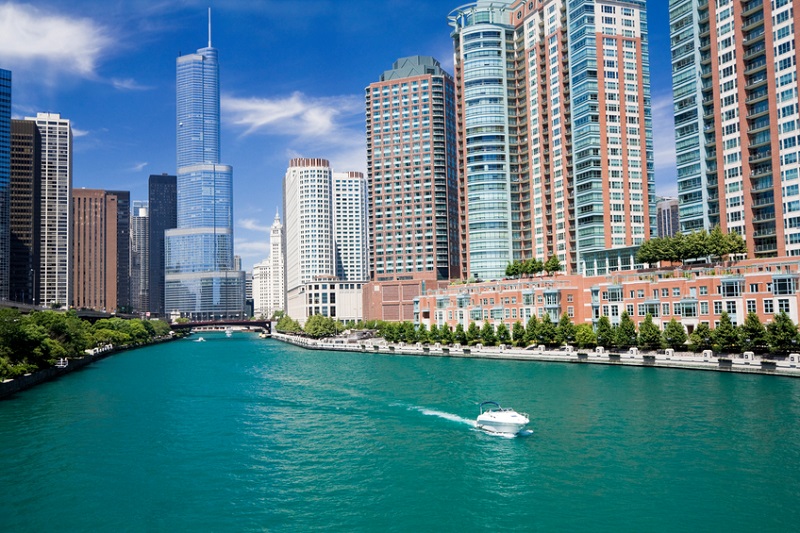 Stretching from the Chicago River to Chicago Avenue, west of The Magnificent Mile, River North is an old loft district that came alive with art galleries and restaurants quickly followed by a number of hip, urban homebuyers. Chicago’s biggest office building, the Merchandise Mart anchors the southern edge of the neighborhood, while just a few blocks east, President Donald Trump’s 92-story Trump International Hotel and Tower Chicago is redefining the city skyline.

Dozens of new residential developments have hit the neighborhood in recent years in River West & River North. Buyers can choose from classic timber lofts, upscale row homes and contemporary high-rises ranging in price from about $300,000 to several million dollars. Development of Real Estate in River North has also pushed west of the Chicago River into an area dubbed River West, which includes a number of new condominium buildings and recently popularized River West Lofts.

Today, River North is home to many of Chicago’s premier eateries, including Rick Bayless’ Frontera Grill and Topolobompo, Naha, Coco Pazzo, Tao,Volare and a number of fine steak houses. Both River North and River West are packed with shopping, entertainment and nightlife, including some of the cities trendiest clubs and well-known favorites like the House of Blues. Before and after work, the city’s movers and shakers congregate at East Bank Club, the largest stand-alone health club in Chicago and one of the largest in the country.

BROWSE A SELECTION OF RIVER NORTH REAL ESTATE BELOW,

OR CUSTOM, MAP SEARCH OR CONNECT

& LET US FIND YOUR NEW ROOM WITH A VIEW! 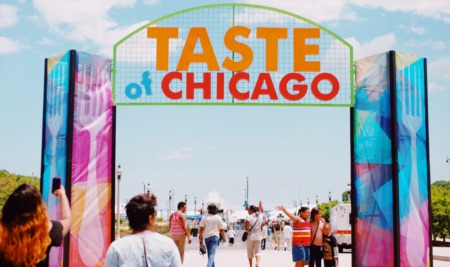 Taste Of Chicago Line Up 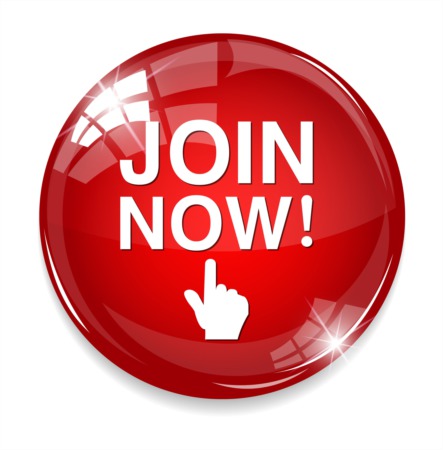